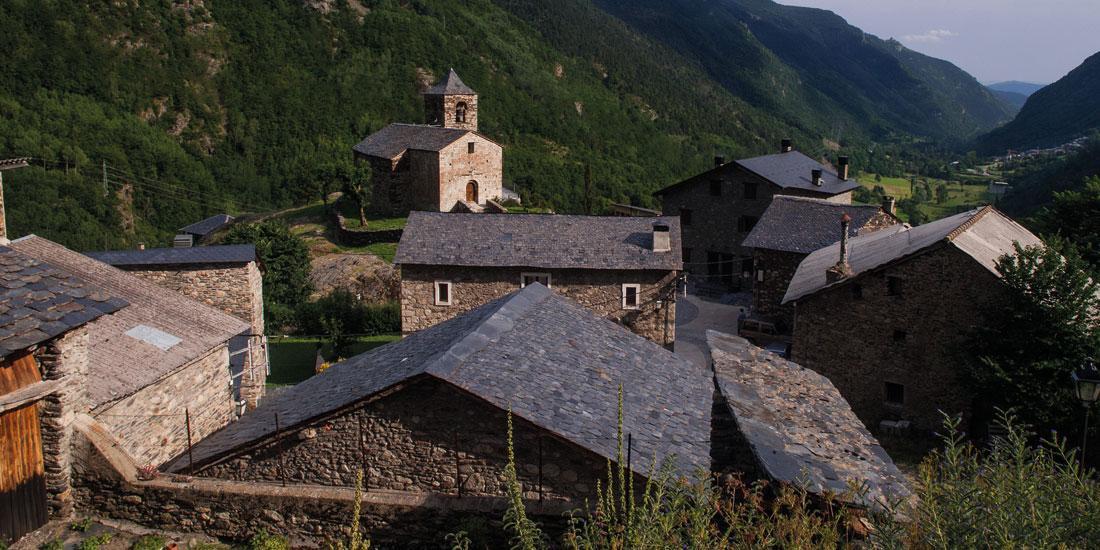 CULTURE AND TRADITIONS OF THE VALL FOSCA

The Vall Fosca is a rich area in cultural heritage, artistic and full of traditions. Below you can find some of the main events and tourist attractions that you can enjoy during your stay in our hotel. 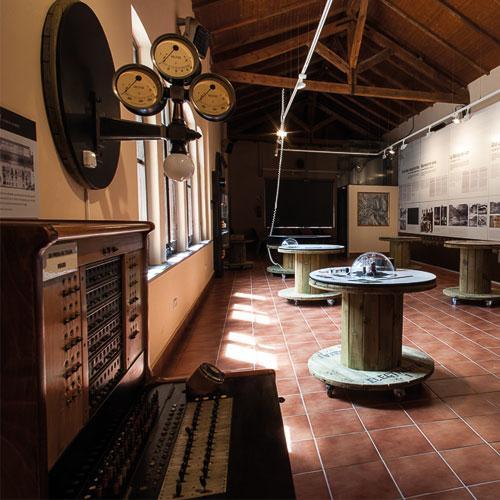 This museum explains the idea that the journalist and politician Emili Riu had in the late nineteenth century, where he saw the great water reservoir that the Vall Fosca had, as a great energy resource, and made the project of the construction of the Capdella Hydroelectric Plantt.

The human factor was decisive in moving forward this pharaonic work and the necessary infrastructures: access roads, cable railway, trolleys, canalization of ponds, camps for workers, etc. allowed in a record time, just two years ago, to launch the first large hydroelectric plant in Catalonia.

The Central Capdella Museum space allows you to take a look from the idea of ​​the hydroelectric power plant until it was put into operation in 1914, going through the economic, social and infrastructure changes that it entailed.

This Museum, which is part of the System of the Museum of Science and Technology of Catalonia, is undoubtedly the best way to pay tribute to the 4,000 people who worked in these facilities and who anonymously contributed to Well-being of the citizens of the rest of Catalonia.

On the website of the Capdella Hydroelectric Museum you will find all the updated information on the operation, rates, schedules and activities of the museum.

The museum is located in the town of La Central de Capdella, about 500 meters from the hotel. 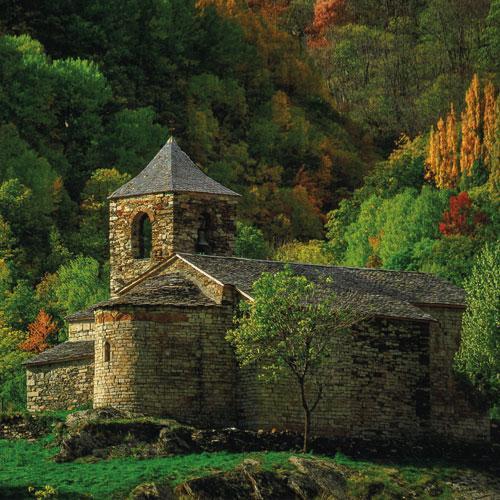 We can enjoy the Romanesque architectural heritage of the valley, where the Romanesque church of Sant Vicenç de Capdella dates back to the 11th century, and is declared a Cultural Good of National Interest by the Generalitat of Catalonia. Inside there was a Romanesque stature of the crucifixion, which can now be seen in the National Museum of Art of Catalonia (MNAC) in Barcelona.

The hermitage of Sant Martí de la Torre de Capdella, also stands out in this section.

In addition each village has its own church or chapel, with its own charm. 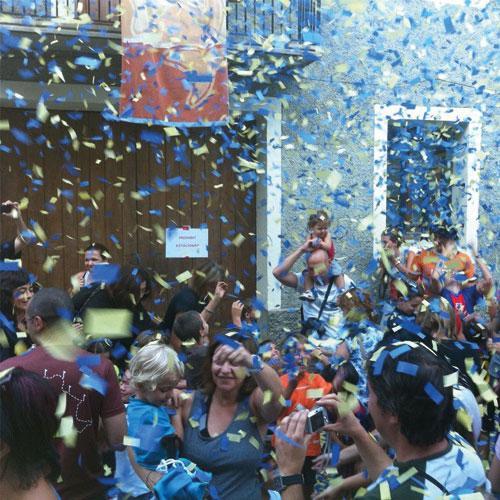 During the summer season, is when most of the villages of the valley celebrate their main celebration, it is for this reason that during this time clients will be able to enjoy activities during the day and night if they want to dance for a short time and have fun, they will have a good time.

You can check the entire cultural schedule of the different towns of the Vall Fosca. 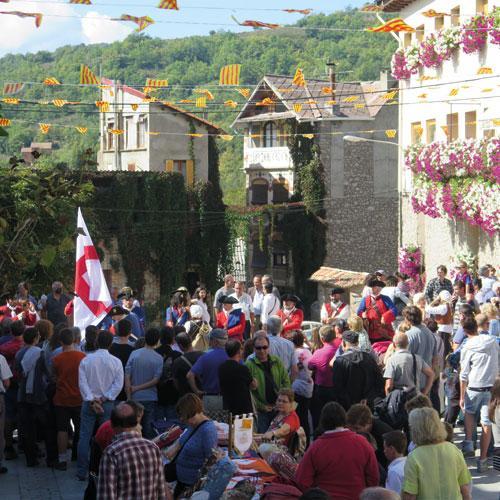 Since ancient times in the village of Pobleta de Bellveí, on October 5th, the traditional livestock fair was celebrated, coinciding with the descent of the transhumant herds of the mountains. It was the first fair on the zone, so when it ended, this one established the prices for the rest of the fairs.

At the moment the fair is celebrated the first weekend of October and they exhibit cows of brown breed, lynx, salami and salers, sheep sheriffs and horses of the Cavall Pirinenc Català race (CPC).

The town restaurants keep the traditional fair breakfast where the main element is the girella (lamb meat with rice), and head and legs.

The fair also dedicates a space to the demonstration of some traditional trades like: mattresses, forks, ironworks, etc. and an area for the purchase of craft products.